So there I was, scrolling through Twitter, when I see that tomorrow, on the 2nd of June, the London BFI is holding an event titled: The Many Faces of Agnès Varda. For anyone unaware, Varda was the leading female filmmaker attached to the French New Wave and is known for her experimental, guerilla style of filmmaking along with the feminist themes and social commentaries within many of her works.

Being a French and Film student I was lucky enough to have studied her and two of her most acclaimed films: Cléo de 5 à 7 (Cléo from 5 to 7) and Sans Toit ni Loi (Vagabond) – both of which I’d highly recommend to any film fan! I was charmed by her honest, sometimes brutally so, presentation of life and women and was inspired by her experimental hands-on approach to filmmaking. The BFI’s event will be looking at Varda’s own journey through life and the creative industry and I wish I could go. So instead, I thought I’d take a look through all of the Agnès Varda movies – that’s six decades worth of work – and share my top five Varda films that I am desperate to watch!

Although this film received mixed reviews on its release, the philosophical and experimental narrative of the story looks fascinating. The plot follows a young couple, Mylène and Edgar Piccoli, as they move into a new town which inspires Edgar to write his latest sci-fi novel, but where fiction ends and reality begins doesn’t seem as clear anymore. I have no doubt that the way in which Varda presents these ventures from reality to Looking at free will and the “messiness of inspiration” Les Créatures is one I am very excited to watch!

Les 3 Boutons is Varda’s latest short film, screened at the Venice Film Festival by the fashion house, Miu Miu. The short quite simply follows a young farmer as she describes her day working and her life on the farm, but by all accounts, it looks like a modern fairytale! With a floating pink dress leading the female protagonist further down what might be read as her own imagination, the film still keeps Varda’s signature direct-to-camera shots in order to voice the characters’ internal thoughts.  Less than 12 minutes long, this will certainly be worth it!

Romantic dramas are not my cup of tea, but the brighter than life colouring (which apparently came about due to new colour negatives being used to replace the originals which had faded since production) and suspicious simplicity of the story make this a Varda film I especially want to watch. Following the life of a young Parisian family and the tragic consequences of husband, Françoise, unexpected affair, I suspect there’s a lot more than meets the eye!

Released 10 years ago to celebrate her 80th birthday, Les Plages d’Agnès is a sweet and engaging documentary made by Varda about Varda! As she returns to old stomping grounds and reminisces, the film not only gives an insight to the life of this wonderful filmmaker but also presents retrospective accounts of her own film, tv, and photographic work. Although I am already a fan, my knowledge of Varda isn’t incredibly deep and so this documentary is sure to be thought-provoking, inspiring, and simply a lot of fun! 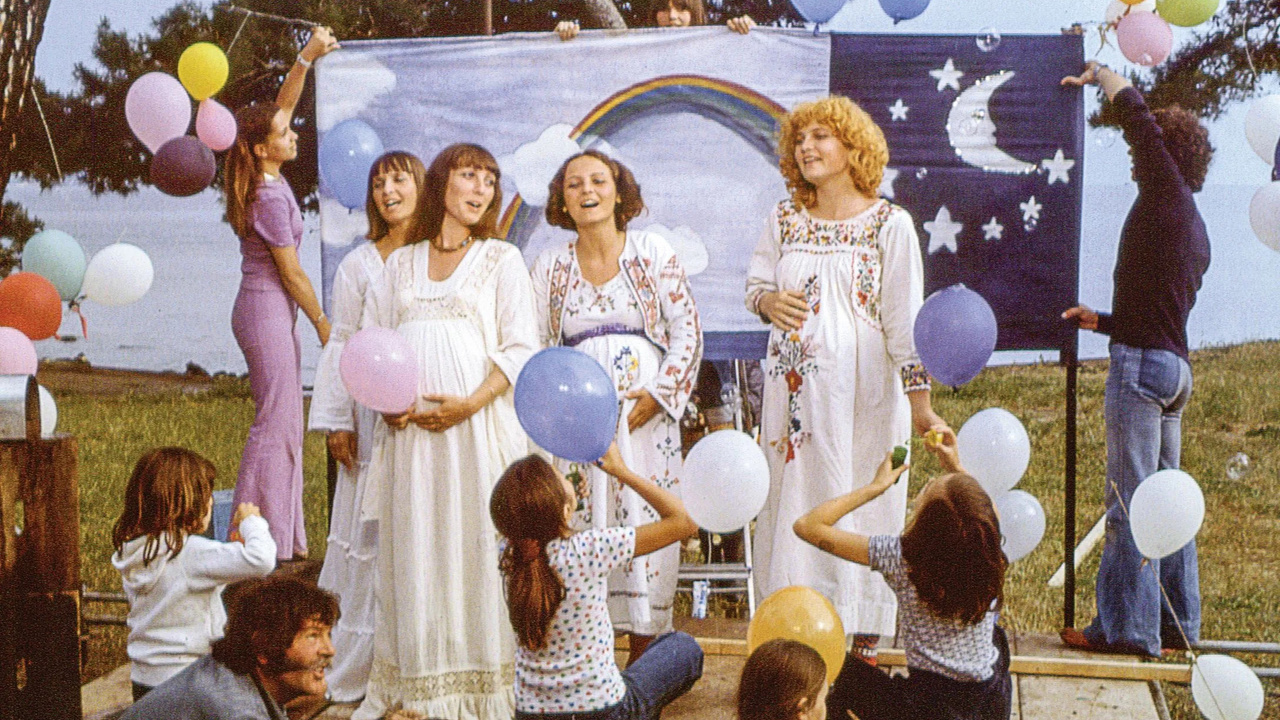 Described by Varda as a “feminist musical” and set against the backdrop of the Women’s movement in 1970’s France, this film may just by the one I am most excited to watch! The film follows the intertwining lives of two women, Pauline and Suzanne – using flashbacks, a trademark Varda device, to show how each woman came to be where they are. L’Une Chante, L’Autre Pas seems to be a blend of Varda’s passions; looking at feminism, photography, rural France, and female friendship. And knowing Varda’s personal involvement with the movement, protesting against France’s abortion ban in 1971, I’m certain this film will have a lot to say.

Are you a fan of Varda’s work?
Let me know in the comments!