If you know me at all, then you’ll know how much I love TV. And no, not Netflix (though I’m certainly not impartial to the streaming service). I mean the real, live, “quick stick the kettle on there’s still time to make a cuppa” kind of TV. With the age gap of live viewers widening with every day and every new broadcast, I try as much as possible to watch the shows I love live. So, why not share and spread the love? 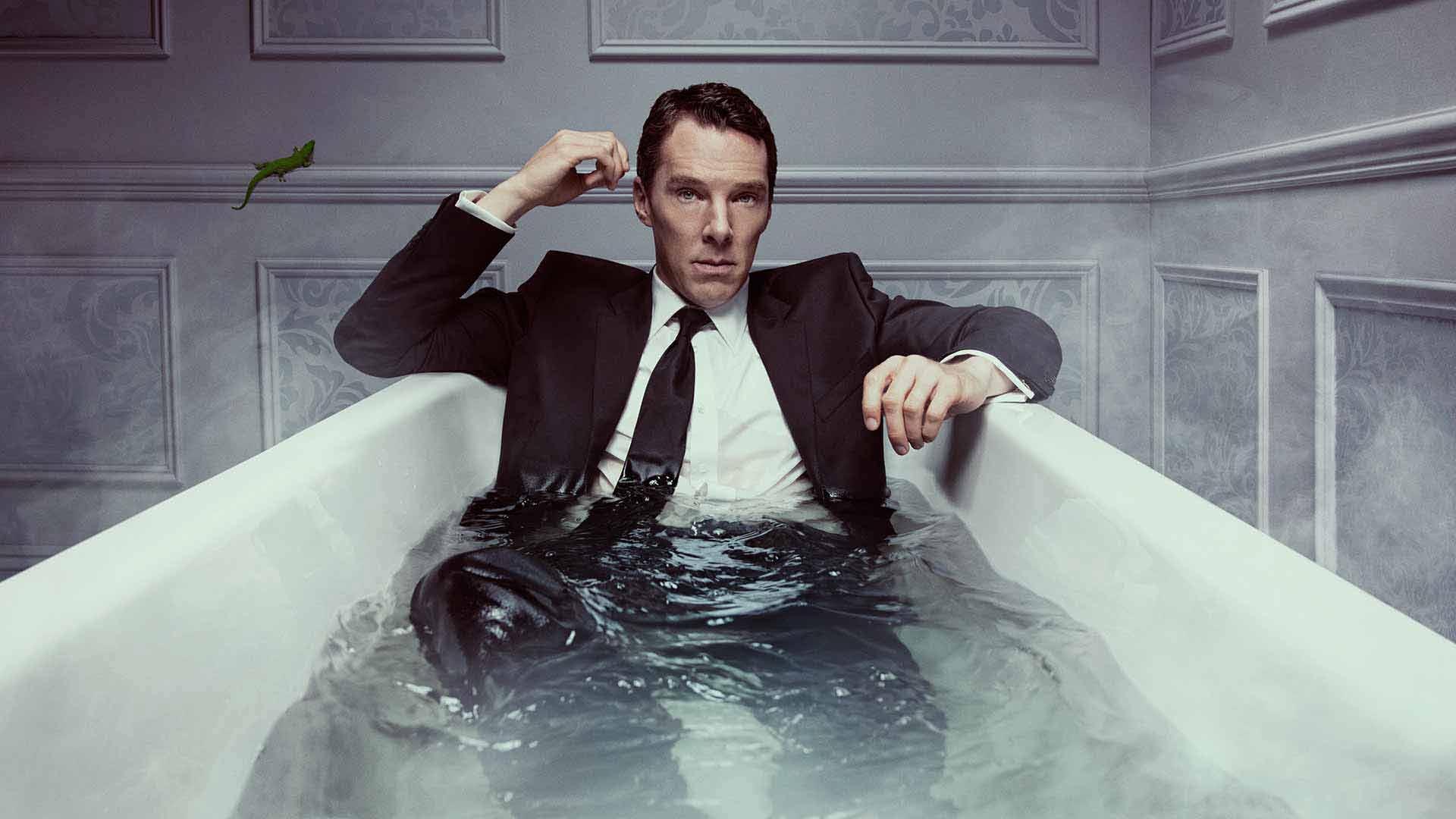 Being promoted as a passion-project by the Executive Producer stroke leading man Benedict Cumberbatch, it is unsurprising how compelling and sensitive Cumberbatch’s performance as the titular Patrick Melrose is. The show tackles topics such as addiction, abuse, and mental health issues while presenting an occasionally laugh-out-loud satire of the upper echelons of the upper class.

Aside from the devastating story, which is nicely tied up into five episodes based off of the five novels by Edward St. Aubyn, this show is stunning: with lush backdrops juxtaposing the grim drug-dealing spots around New York and stuttering editing, putting you in the heroin-riddled mind of Melrose. An instant classic in my book! 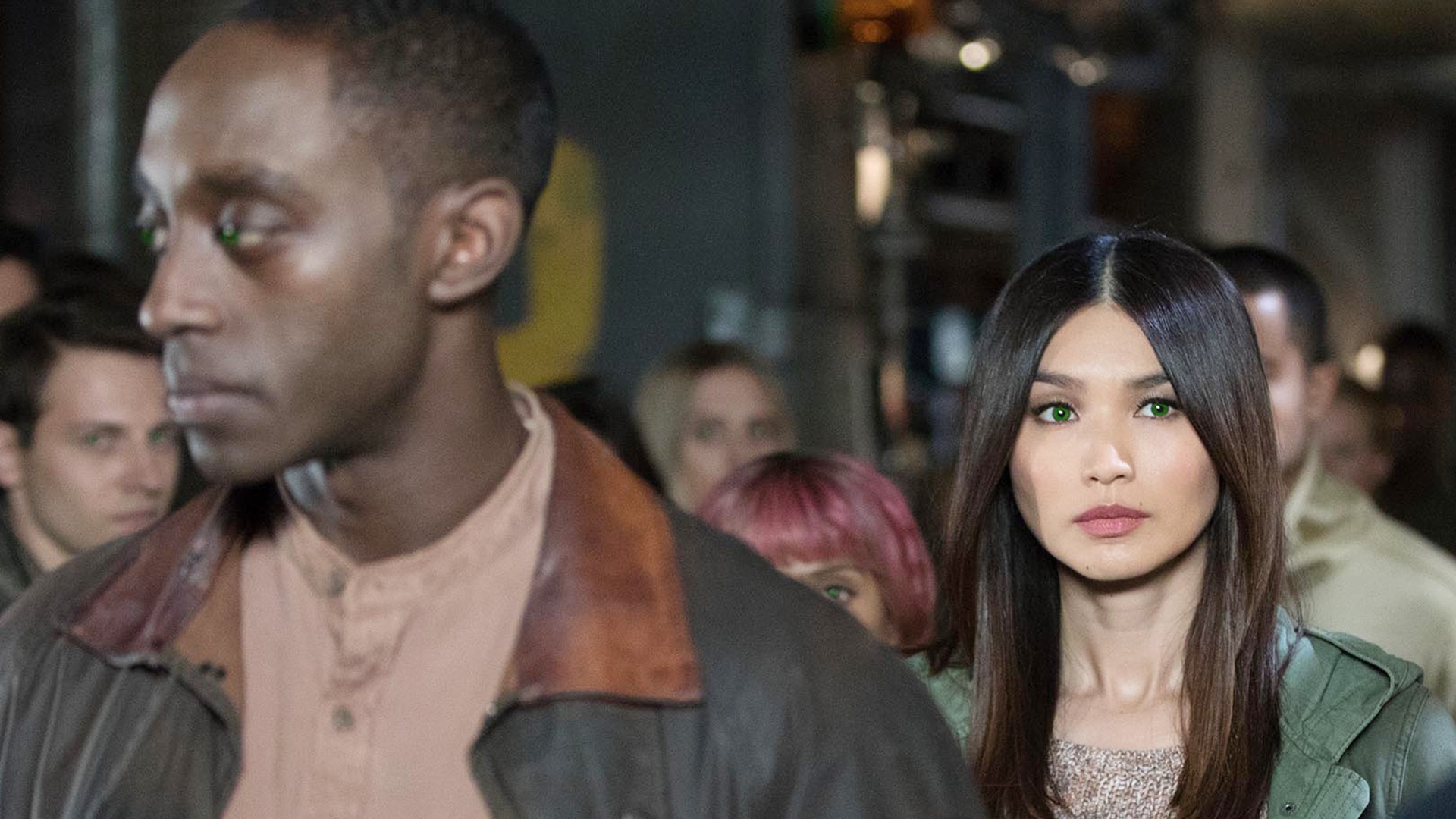 I’ve had a slow burn love affair with Humans ever since I watched the first series back in 2015. What I love about this show is how each series has a very distinct feel without seeming too distant from the last, and with series 3 looking at the fight for rights for the conscious ‘Green Eyes’ it’s incredibly interesting to see where this goes. What’s more is that it feels very relevant, with episode 2 showing the calamities of illegal synth trafficking. The character development that we’ve seen over the course of the first two series and the first two episodes of this one is wonderful to watch and grounds the show in a sense of realism, in a world that really isn’t that different from our own.

A Very English Scandal (BBC One)

Ben Whishaw, who astounded me as Brutus in Julius Caesar, astounds again as Norman Scott in this autobiographical drama following the torrid affair between Scott and high-brow Politician Jeremy Thorpe. The first sequence of this episode was absolutely wonderful in transporting you back to London in the early 1960’s; the two posher-than-posh middle-aged white men sit in a room surrounded by other middle-aged white men, surrounded by a haze of cigar smoke, discussing political plans, and daring to mention the idea of homosexuality (which was still illegal at the time). Establishing the setting of this drama goes so far in promoting the story and its nuances. But, other than this opening sequence, it’s Whishaw’s performance that’s making this show so compelling. His awkward naivety is so honest, I just want to give him a hug as he descends into self-destruct mode! 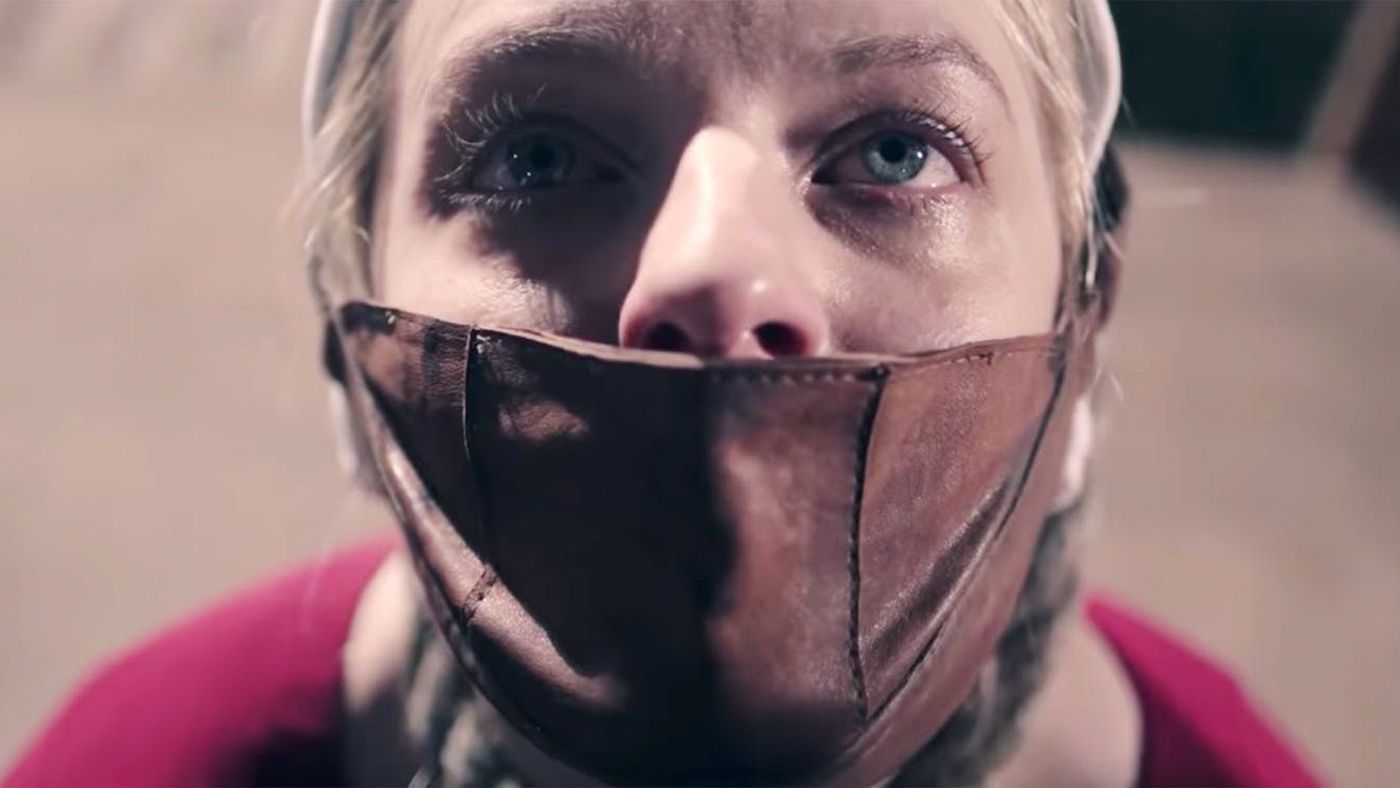 Oh boy, what can I say about this show? I think everybody who watches TV will be watching Handmaid’s Tale Season 2: not only was the first season a beautiful modern update of a classic feminist tale, but it covered the whole original story and so left us wondering what direction the second would be taking. It’s brutal and more difficult to watch than ever but has a harrowing honesty, and sometimes a dark humour, that makes this show so compelling; made all the more so by Elisabeth Moss’ undeniably brilliant performance.

Also, I know I said in the title I like to watch things live and then went on to talk about three shows being broadcast at the same time – I take it in turns to watch one live and record the others to try and give them a fair share! 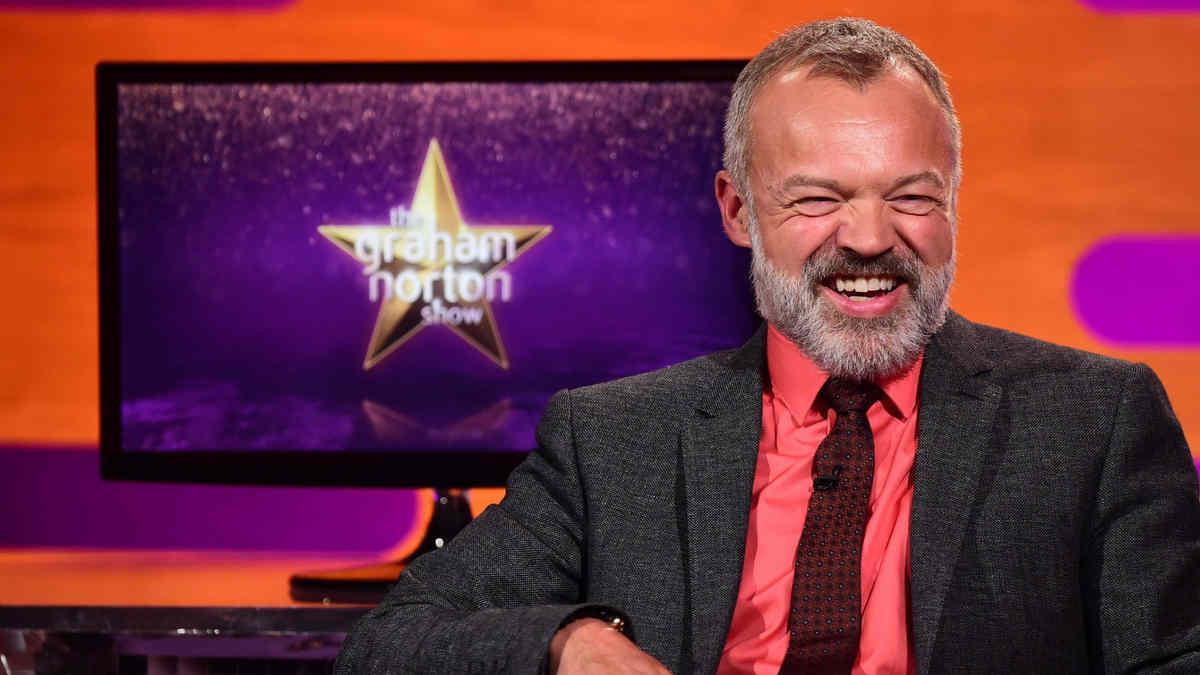 The Graham Norton Show (BBC One)

We’ll finish off with a different one: this chat show is technically on its 23rd series and never fails to make me laugh. Graham Norton is the King of chat shows, and anybody who says otherwise is respectively wrong! With his quick wit and ability to always ask the right question and the right time, you feel like you’re watching a dinner party more than an interview – and isn’t that so much nicer? Having been lucky enough to have sat in the audience on a handful of occasions, I can say with confidence that Norton is just as wonderful in real life as he is on screen. No matter who’s on the red sofas, I’ll be on mine!